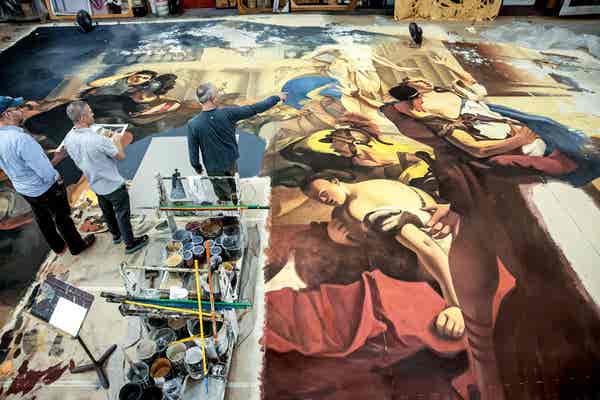 Rome wasn’t built in a day. When the Metropolitan Opera decided to create a new production of Puccini’s “Tosca” true to the work’s Roman settings, the company’s army of artists and artisans started work nearly a year before its opening night, on New Year’s Eve.

See How the Met Built ‘Tosca,’ Its Biggest Production of the Season

This site uses Akismet to reduce spam. Learn how your comment data is processed.